COVID Ditty is  grateful to have won prestigious Film Festivals! 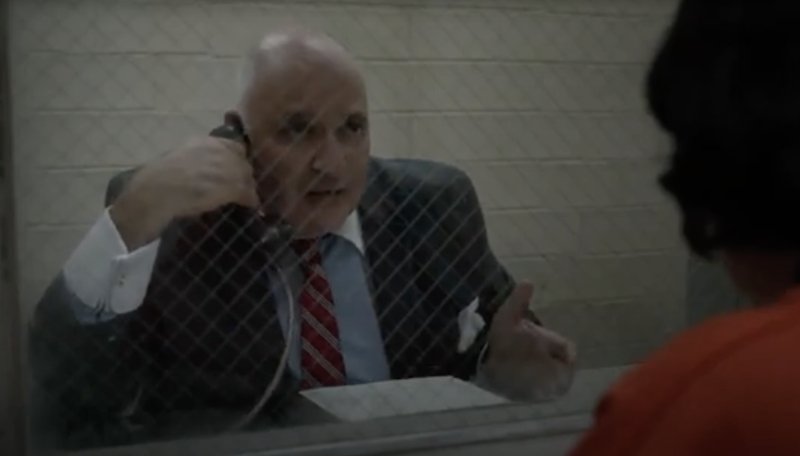 Steve appeared on POSE as Asher Edelman in the final episode of season two. 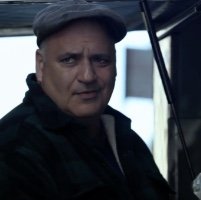 Steve is also in the Marvel Universe having appeared in two episodes of Iron Fist.

Recent stage credits include Guys and Dolls (Big Jule) at the Old Globe in San Diego (2017), Buddy: The Buddy Holly Story in North Carolina, and the acclaimed 50th anniversary production of West Side Story in London’s West End.

Name the two Oscar winners and one Oscar-nominated actor that Steve Greenstein has shared scenes with, and the films they appeared in together.